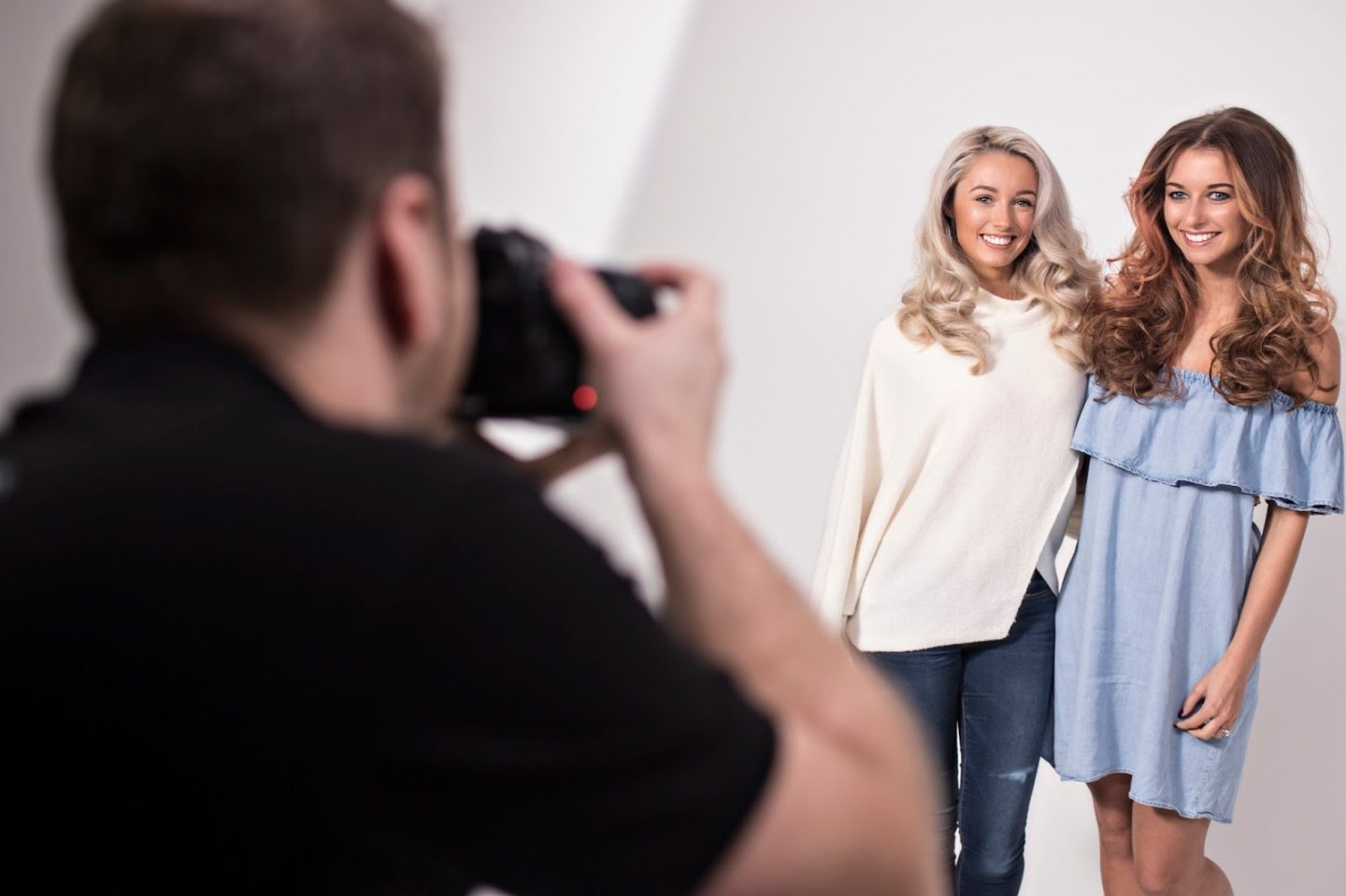 Since starting Eltoria up 4 years ago I have been judged… a lot. Not only does it happen behind my back, but I have been teased many times and even elbowed in a bar before. Sure, my life is on social media and I am on camera a lot, but that shouldn’t be a reason to start negative conversation. One of the most common reasons for being judged is that people just don’t get what I do. People only see what’s on social media, they don’t quite understand the many business elements that goes on behind the scenes. I get it, I may not be everyone’s cup of tea and my video’s may not be to everyone’s tastes, but there’s so much more to it. If you think that creators are in it to ‘get famous’ then I think many of us would of quit a long time a go. Anyway, let me start from the top.

Eltoria first started off as a blog which was a hobby and nothing more, but I still managed to get a lot of criticism which was not constructive. I often got accused that I only did it to ‘gain attention’ or for the fact that I was ‘very vain’. I even had one guy (who was a friend on Facebook at the time) publicly write how terrible he thought my content and writing was. Now, I have a law degree (a 2.1 in fact) so I definitely do know how to write, but yes, sometimes my grammar ‘may not be up to par’ but this is my blog, my voice, and my style. I like to write this blog almost in conversation, not an essay which is just about to be marked by an examiner. Starting Eltoria for me was a break away from my own law writing and at the time I really got into beauty because I was working for LUSH. So I never quite understood why it was such an awful thing to many people? Why were so many people being judgemental? It was MY hobby. 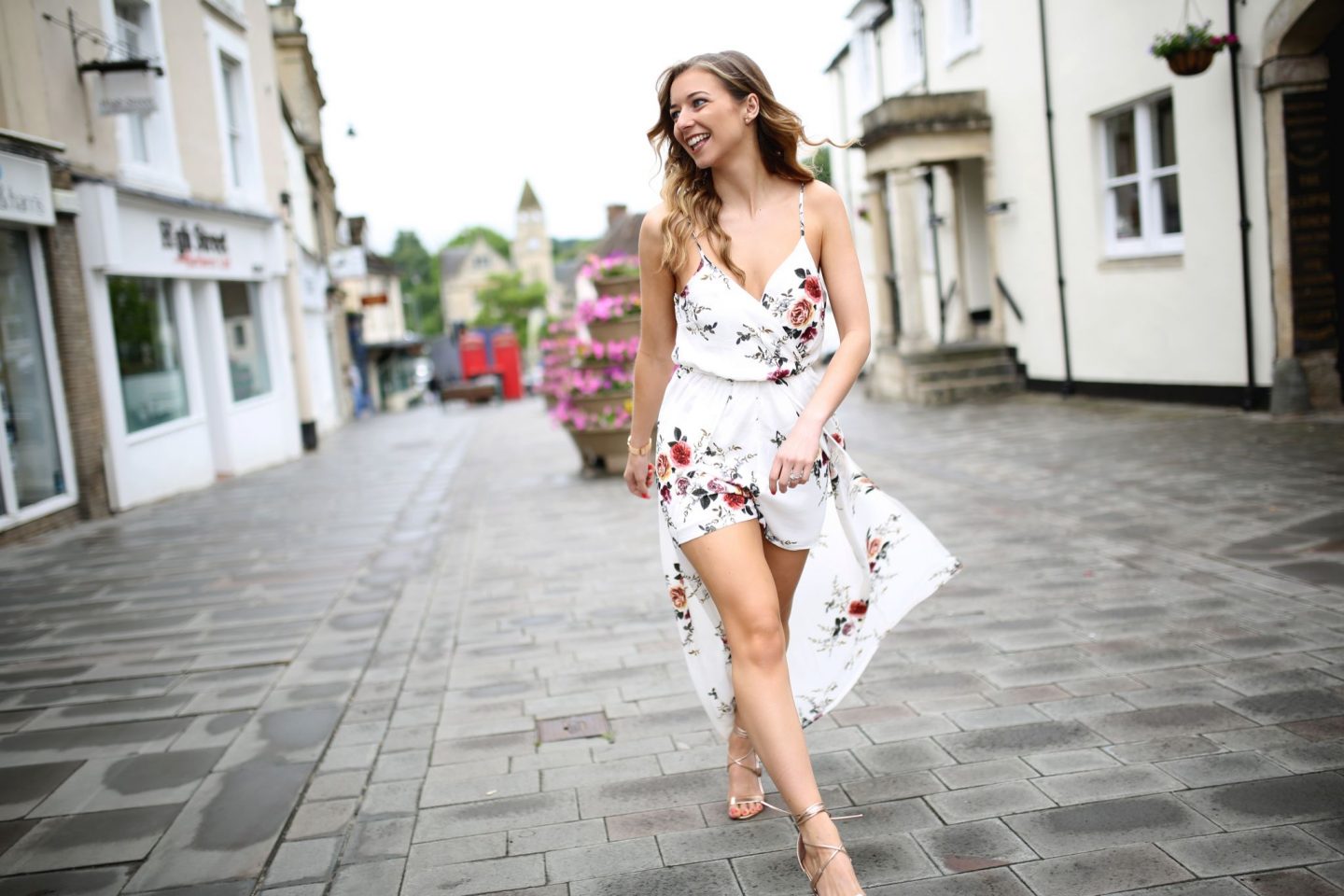 I definitely get why so many people don’t start up a YouTube channel, it’s because there’s almost a guarantee that at least one person who will tease you from the start. My goodness when my first few videos went up I had nothing but grief over them. Sure, my first few videos were definitely not my strongest but no one is perfect from the start. I wouldn’t be surprised if some people thought I was awful now, but ignoring the hate and carrying on has helped me develop new invaluable skills that many are not able to develop (i.e. presenting). Doing something out of the ordinary is alien to a lot of people and their instant reaction is to tease or judge because they just don’t understand how else to deal with it. It’s like with the older generation, some just cannot come to terms with what I do. Heck, some older people have termed my work as ‘silly’, ‘pointless’, and a ‘clever girl who is just throwing her academics away‘. It’s almost comical because again, their opinions are uninformed because they just d0 not understand. Can you see a pattern?

But the most important thing is to be happy. What’s goes for one person might not be for another but it is never ok to tease or be cruel. In fact, if someone feels the need to be cruel because they are being judgemental, then that person seriously has no respect for others or for themselves. People who choose to knock other people down have their own insecure issues and they often put others down in order to make themselves feel better. Never judge, learn why. 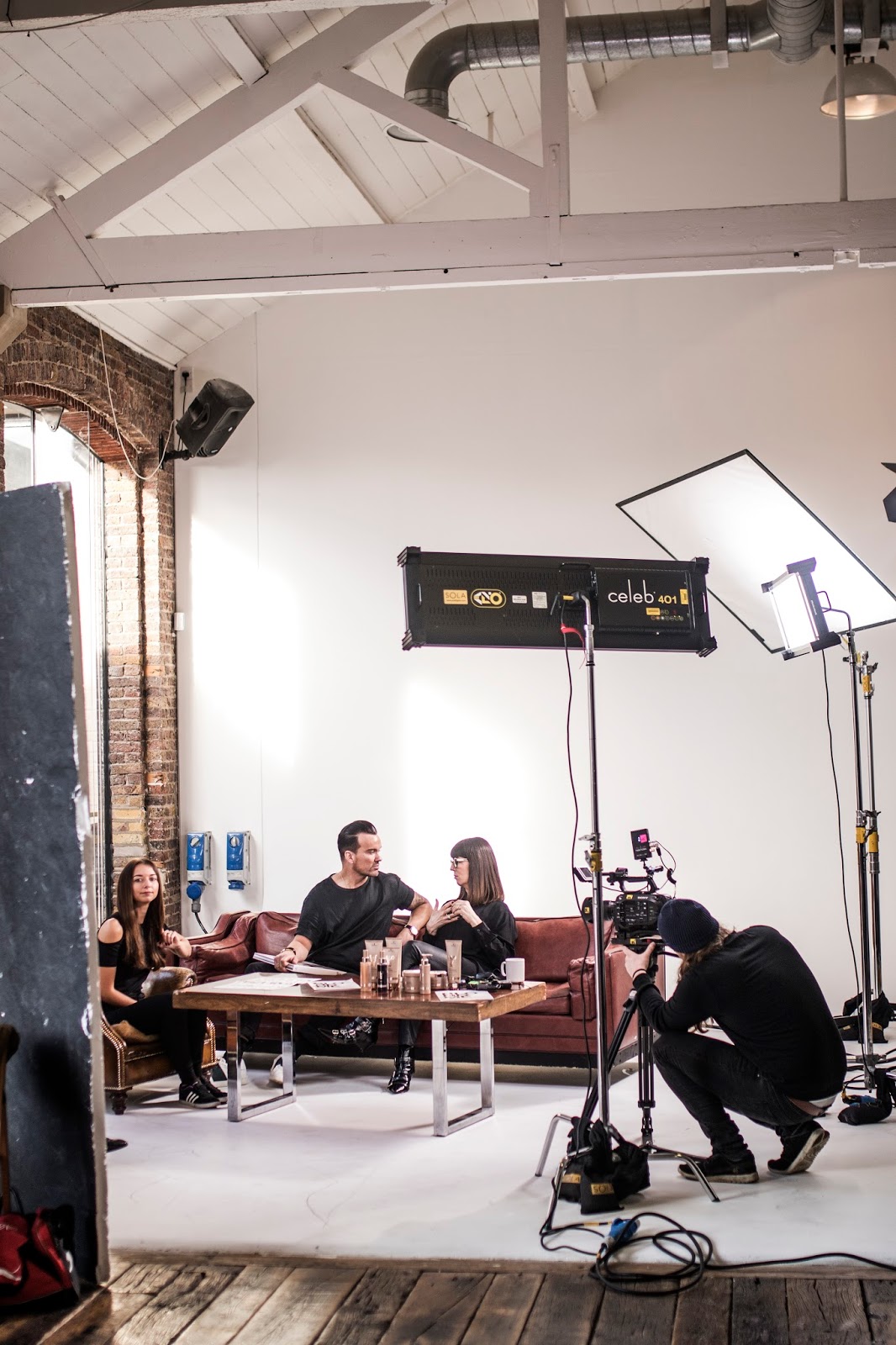 Anyway the whole point of this blog post was stress that it is important not to take advice from uninformed and judgemental people. If I had listed to many people in the last four years I probably would of ended up being a miserable solicitor who hated life. Just because I haven’t exactly chosen to live my life and career in a conventional way doesn’t mean that I should be subject to negativity. No one should.

Have  you ever been judged negatively? Let me know in the comments! Much Love, Eltoria x