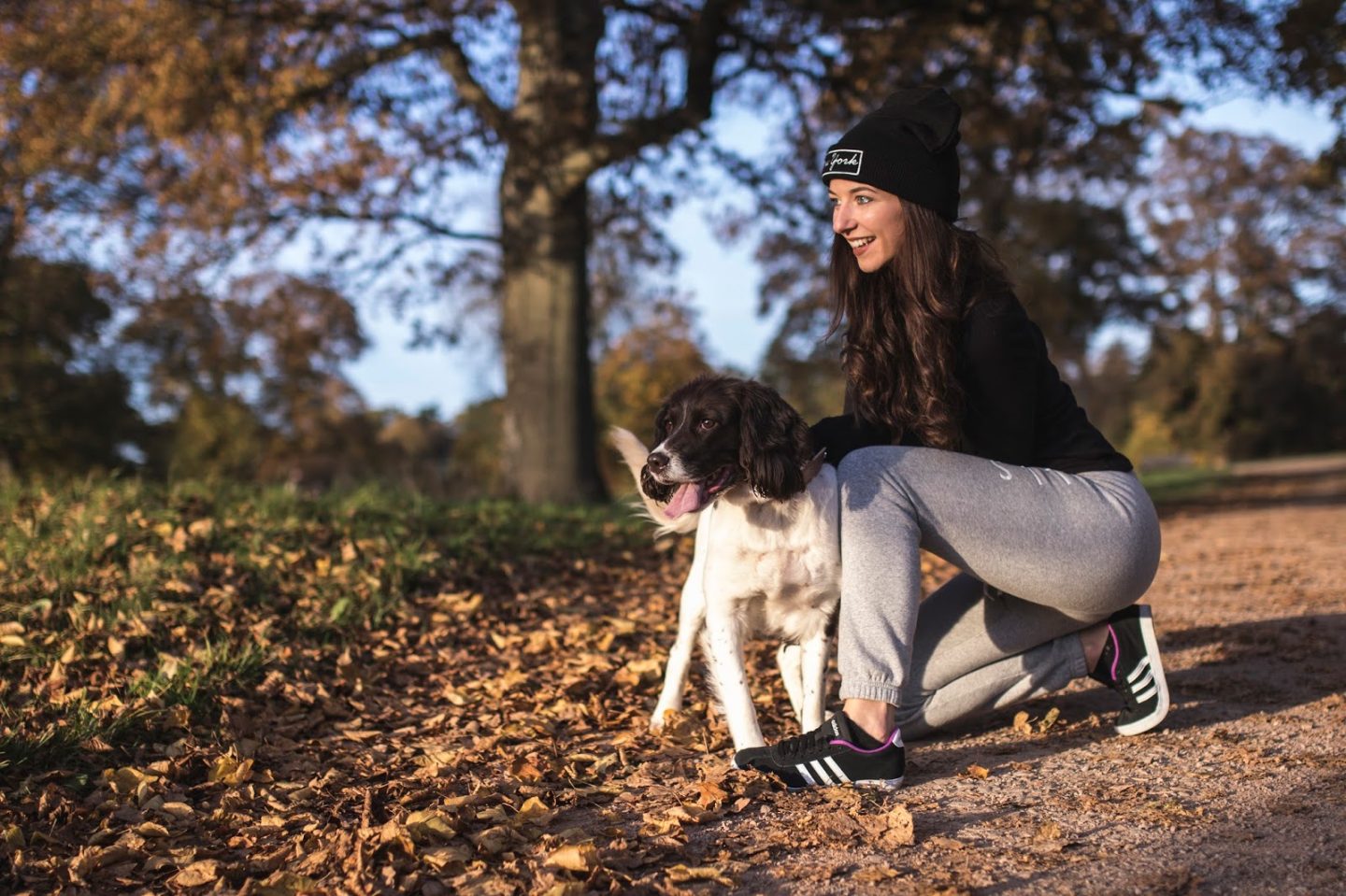 Workaholic? What is it? Well the good ol’ Cambridge Dictionary states that it is ‘a person who works a lot of the time and finds it difficult not to work’. Some even say that workaholics also suffer with ‘workaholism’, which is a condition which progresses through similiar stages to those in drug addition. Rather than thinking about how I can free up time for leisure activity, personally I try and find more time to work. I also cannot remember the last time I had a full day off; which would be a massive kick in the vagina if I was an employee! Whilst surfing the internet to find our more about being a workaholic, I came across these 7 interesting signs of a workaholic on the Forbes website:

It is concerning that I tick every single one of the above (all but point 7, which no doubt will happen if I keep on going the way I am). But this isn’t something that has happened since going full time with Eltoria 9 months ago, it has in fact been going on for a number of years. 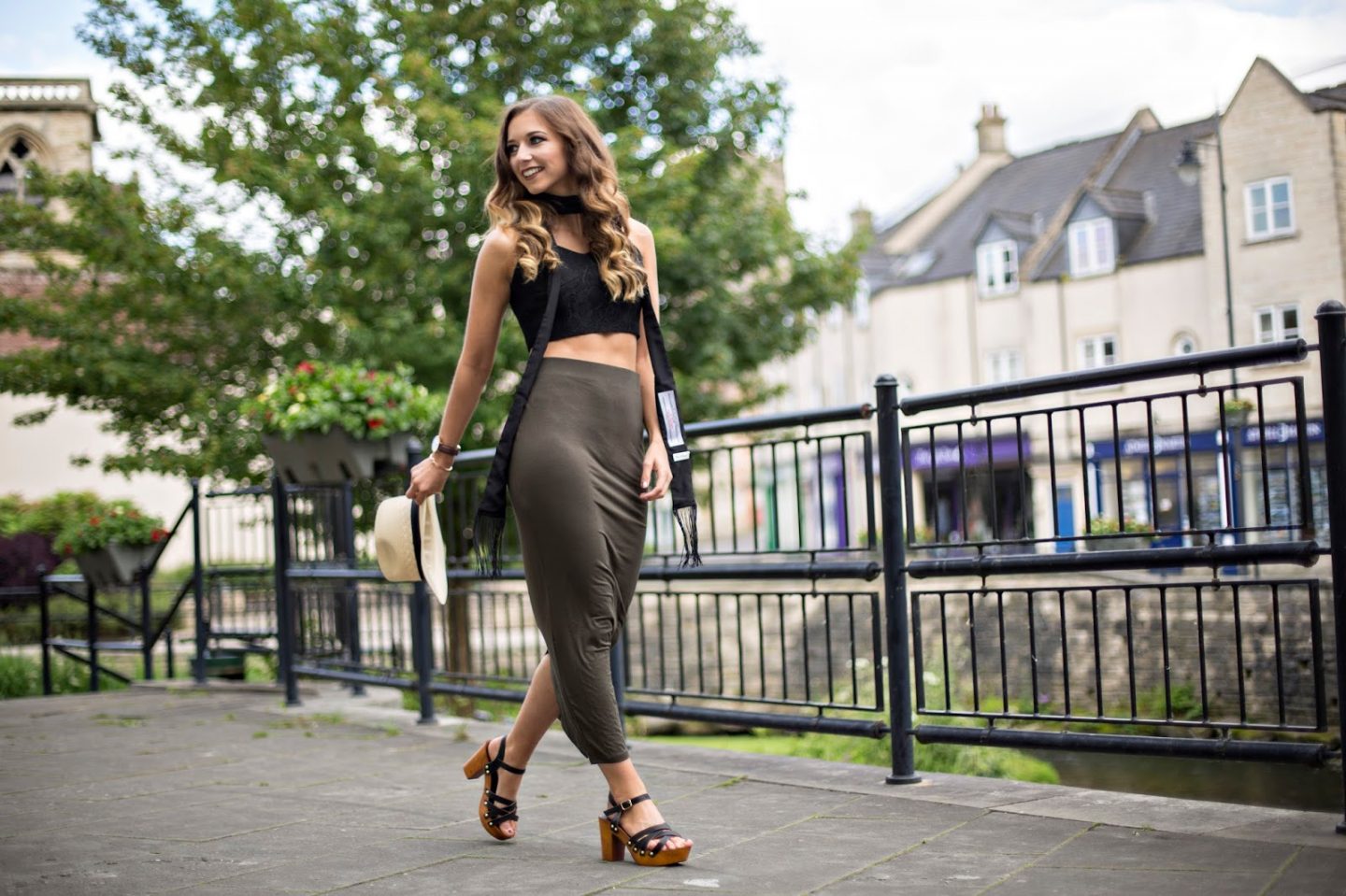 I have been suffering from ‘workaholism’ since starting my A levels back in 2011. My family didn’t have much at all, no money because of debt, we moved all of the time, and on two occasions we had to move into my grandparents house because we had no where to go. Although much more went on (which I’m sure one day I will open up about), I always vouched to myself that I would never re-live the same mistakes that my parents made. When I was 16-18, family life really became really unbearable. Throughout my life I have seen and heard things that no child should witness, so, instead of turning to drugs and alcohol like some would, I instead became addicted to studying.

Getting children to study is a great difficulty for many parents, but for me, I didn’t need encouraging. Not only did I make up my own notes, I used to type out text books word-for-word and then colour co-ordinate them. I studied for 12 hours a day, every day, for 6 months before any exam (even on Christmas day!). Why? Well… at the time the only way to escape home life was to go to university. I even chose to do a law degree because I knew that the salary on the other side would be a good one (perhaps enough to support my family too). I needed AAB to get into The University of Reading, and as a predicted ‘DDECC’ student (in subjects Law, PE, Philosophy & Ethics, Drama, & Business Development), I had a lot to prove. I remember a lot of drama in the week leading up to my summer AS level exams, I broke up with my first boyfriend after two years, my sister’s boyfriend had cancer, bailiffs kept knocking on our door, more threats that we would be going homeless. I even remember taking all of my valuables to school with me (like my laptop which I had bought for myself for revision) just in case they would be seized whilst I was out. Anyway despite this, I still managed to get AAAAB (scoring 100% in my PE written exam). I guess being a workaholic isn’t so bad?

Sure, working hard is a good thing but you do also need down time (something which I really struggled to do). Throughout my second year at sixth form, I progressively got skinnier and people started to get really concerned about my health. Things at home were a lot worse but fortunately, I had support from my new boyfriend’s family who I spent a lot of time with. I managed to get into University with AAAB in my A levels so leaving home and studying law became a reality. I was so happy (for now).

Once I was able to get away and reflect, going to university and studying law was definitely not the right decision for me. Don’t get me wrong achieving a 2.1 in a law degree is amazing, but because I wasn’t in a position to think about what I wanted to do at the time, it became more and more clear that I wasn’t living my life how I wanted to. Overworking really did paralyse my thoughts and feelings, I became miserable.

In my last year of university I finally was allowed to pick a module that I wanted to do, therefore, I chose to do The Entrepreneurship Project (which is where I started Eltoria up). When I graduated from university I went straight into Paralegal work which I hated. After three months I left the legal word for a new position which I ended up really enjoying. Although I enjoyed my new position, the workload seemed to increase. I’d get up every morning at 6am, get ready and work until 8am, go to work, head straight to the gym, then work on Eltoria until 12am-1am every night! I did this routine for 18 months before being able to go solo with Eltoria on my own. 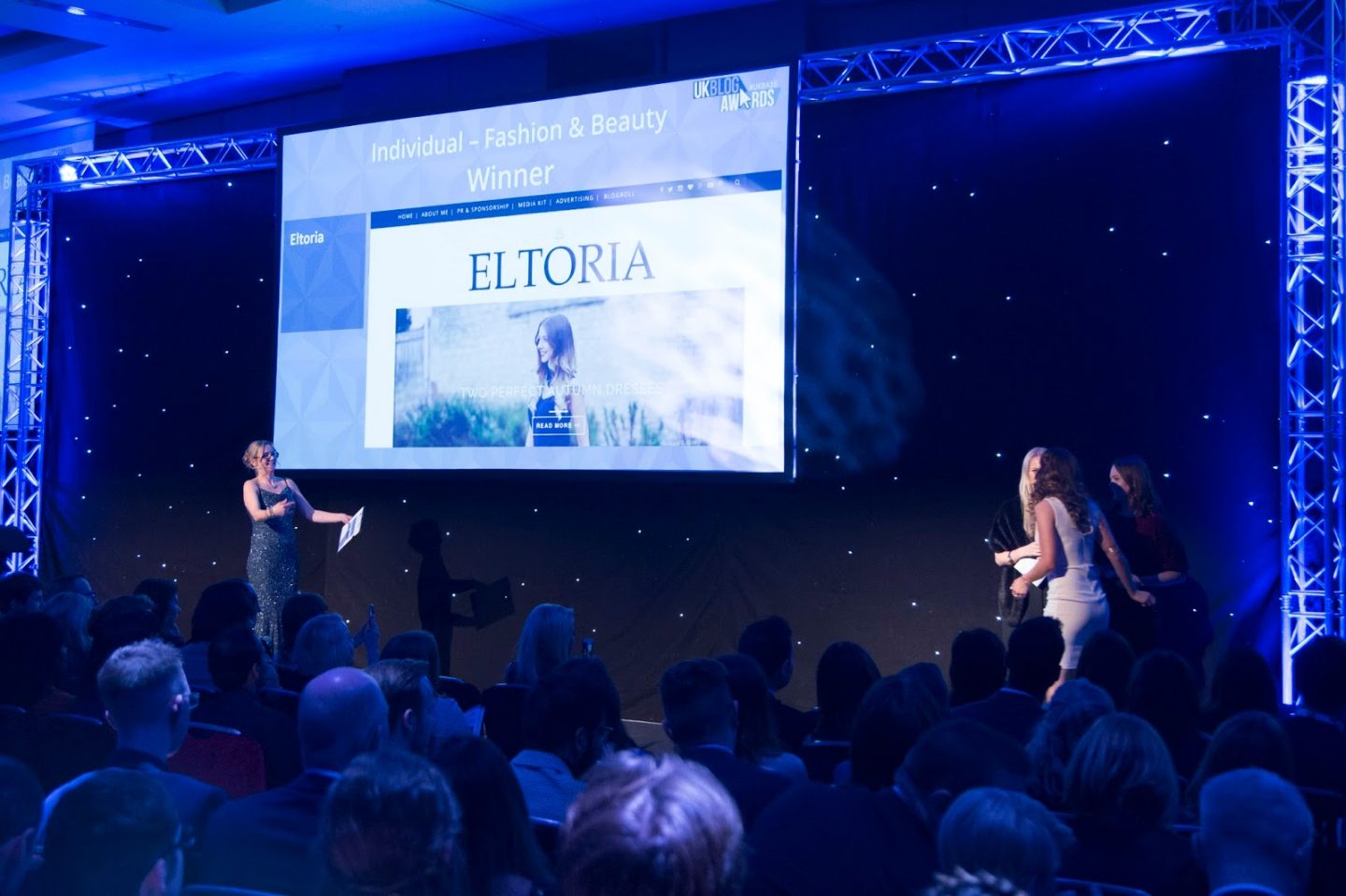 The last 9 months have been completely crazy and I am loving everything that I am doing, however, I need fess up to being a workaholic. I work 7 days a week, 9am-12 am every single day, and I end up feeling incredibly guilty if I’m not working. Also when you work for yourself your earnings are not capped, so I’d be lying if I didn’t say that I haven’t been a little addicted to the £ sign. As a consequence, I’ve slacked on my fitness which is completely not like me and my mood has been quite snappy. Even Joe has told me to cut down which at first I ignored, but now I totally think he’s right.

Why? Well from experience life has taught me this; if you are too overworked and stressed, your judgement becomes clouded which can lead to un-informed choices. It’s like just like my legal career, as soon as I stepped away from the whole debacle my choices became a lot more intact with my wants and desires. Recently I haven’t been as creative as I would like and I’ve been getting writers block a lot. So in the last two weeks I have been giving myself more breaks and time to just chill! I am still a ‘work in progress’ but I have come to realise that there’s way more to life than work!

Are you a bit of a workaholic? Let me know in the comments. Much Love, Eltoria x