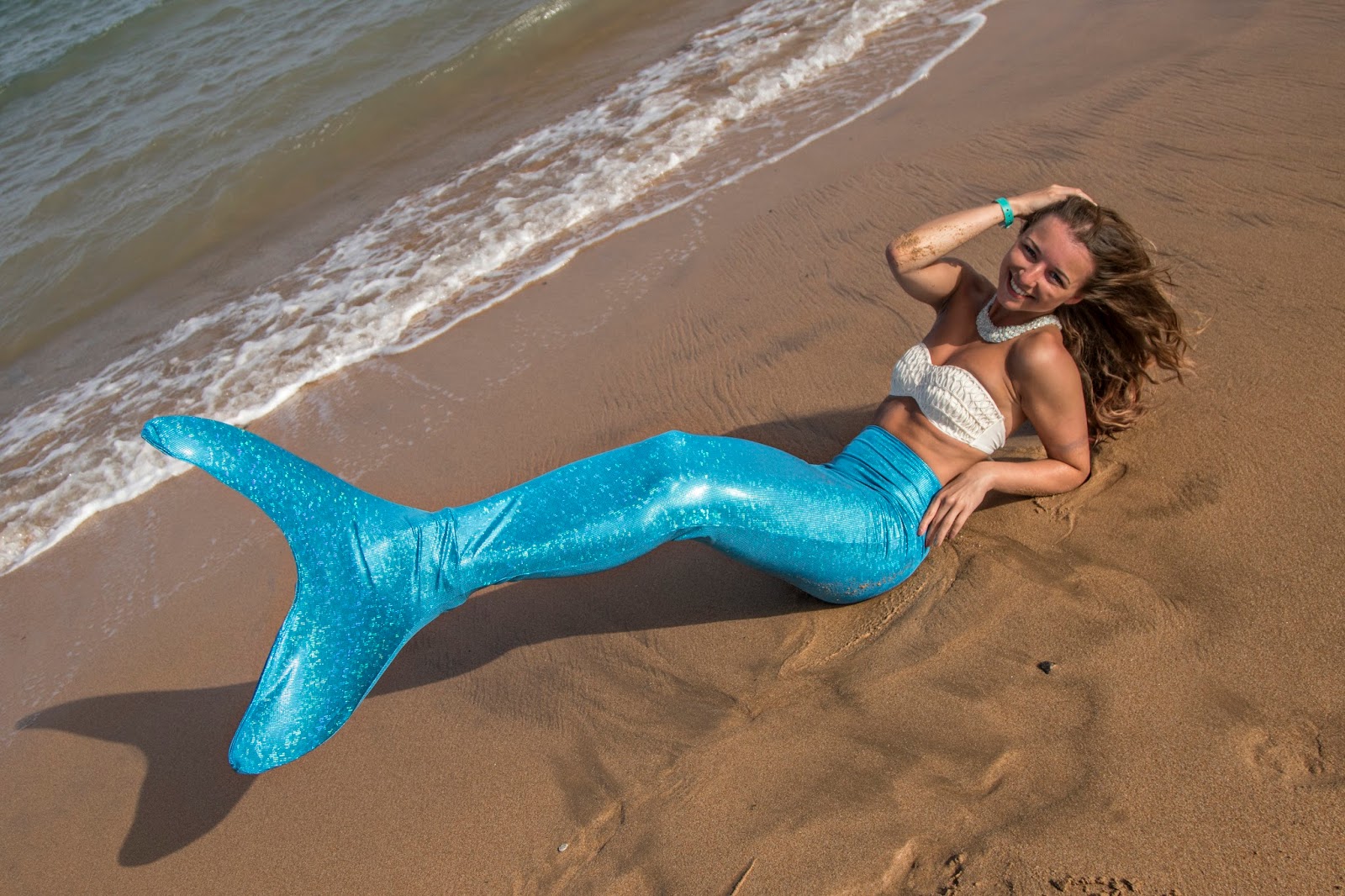 Ok since I uploaded my ‘How To Be A Mermaid’ video onto my YouTube channel a lot of you have been asking me many questions, so I thought that I would write out your answers in a blog post. Firstly I must say that it was the funnest video that I have ever filmed; the whole being in a different country, living out my childhood fantasy and being watched by a million and one people (you could say that it was one of those moments where I just didn’t care what I looked like). This was a video that I had planned for for months and in all honestly it was partly one of the reasons that made me book a holiday to Fuerteventura. So here is a quick behind the scenes of the mermaid video! 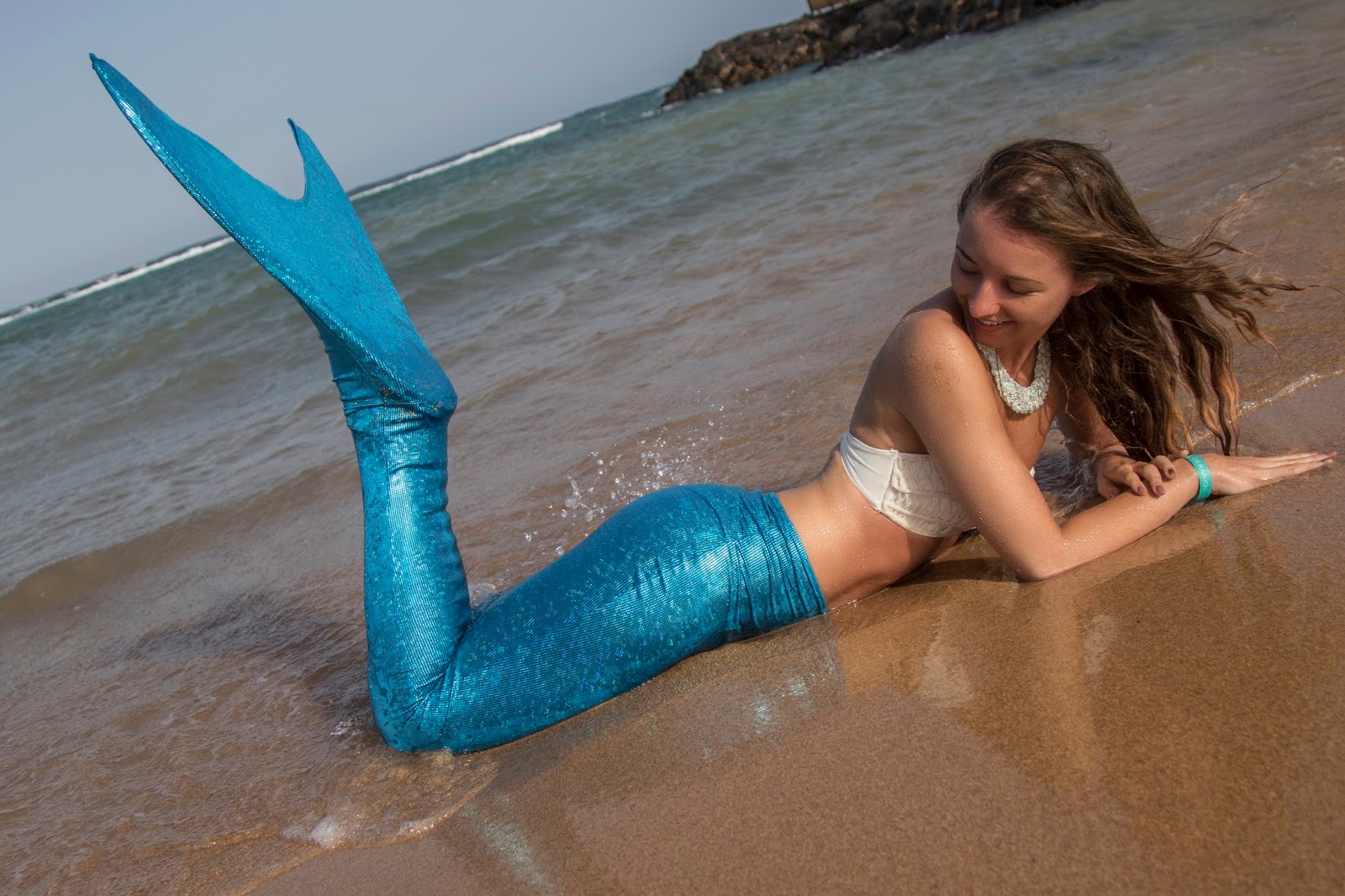 Where can you buy the finn from?

You can buy them from a few online stores: Fin Fun Mermaid, Planet Mermaid, Amazon. But I actually got mine from eBay (it was way cheaper!). I bought the fin flipper and the fish tail separately and you can get them in a variety of sizes (I bought mine in an adult size which also fit Joe too).

Was it difficult to swim in?

Yes! I wouldn’t say that I was the strongest swimmer in the world but I stuck to shallow waters in the swimming pool to start off with. Once I got the hang of it, I moved onto the deeper end. I would highly recommend supervision whilst wearing one (even if you are an adult too). 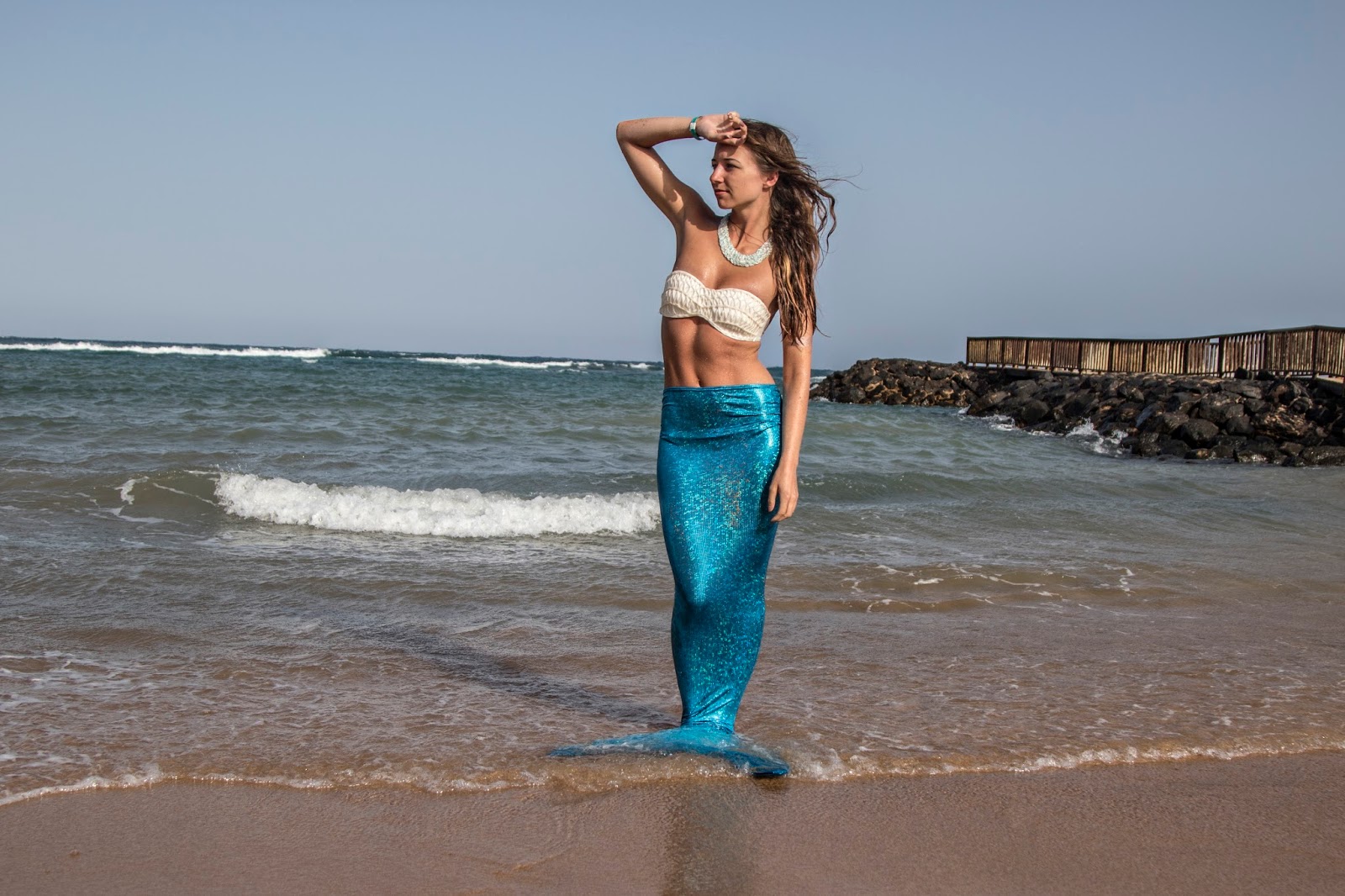 Can you swim in the sea with it?

Absolutely not! These finns are really hard to swim in and it would be ever so dangerous to swim in the sea with one on.

Did many people watch you whist filming the video?

Yes they did, even a little girl thought I was a real life mermaid! It was one of those moments where I just did not care.

What sea creature would you do next?

Have you watched my video yet? What would you like to see next?