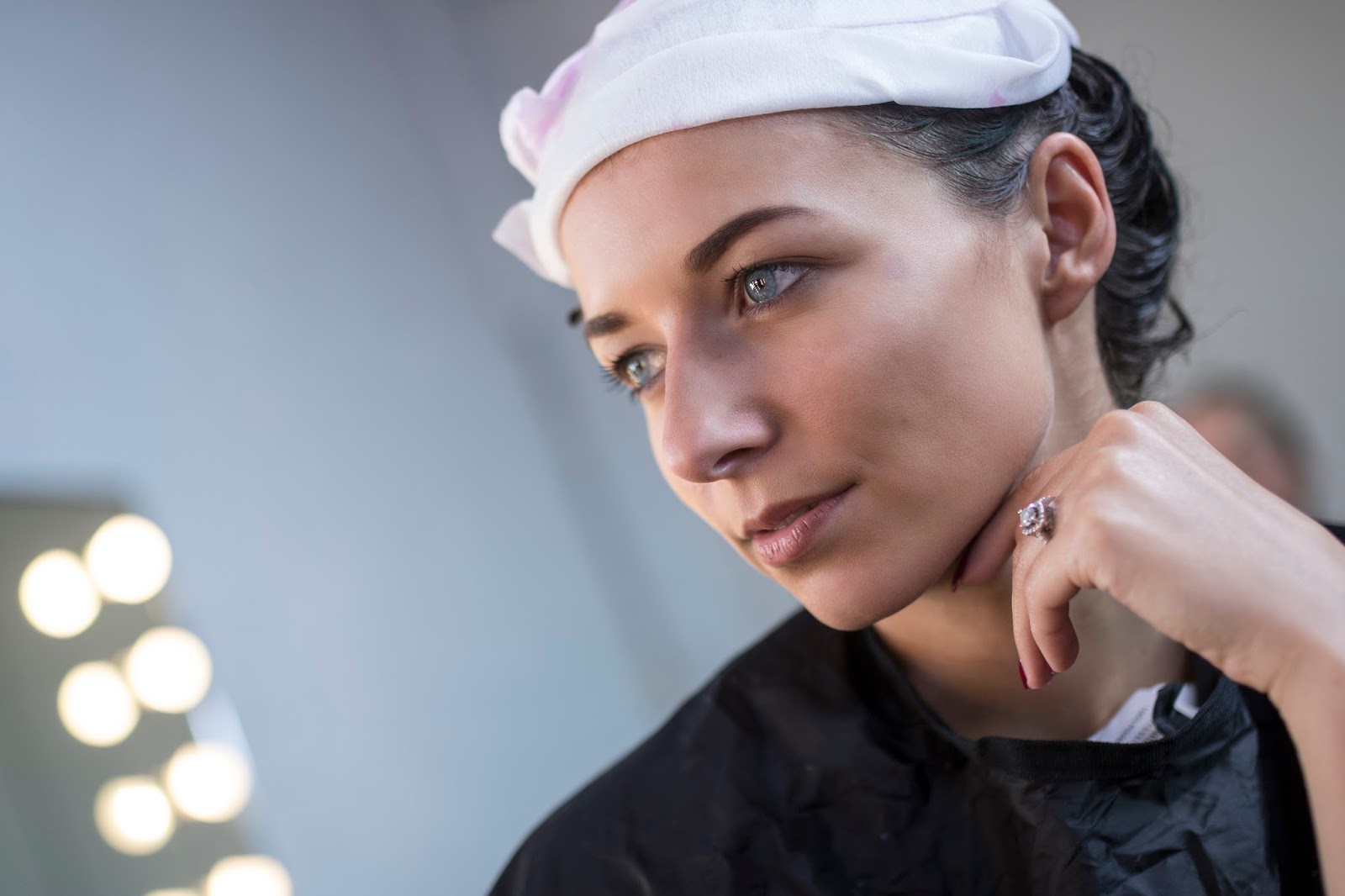 Ok so here goes to personal post number two. After receiving a huge overwhelming response to my I USED TO THINK I WAS FAT post, I think this whole ‘opening up’ malarky is getting that little bit more easier with your support and love, so thank you. So today let’s talk about my ‘big nose’. I want you guys to pause for one moment, cast back to a moment where you perhaps called someone a nasty name. Sure, it’s different when it is said in tongue and cheek (I mean banter is banter amongst friends) but when you ridicule someones looks or characteristics over a period of time, it can have huge consequences. So I’m using my small corner of the internet to tell my story, 11 years on.

From the age of 13-18 I absolutely hated my nose. I thought I was ugly, I was repetitively told that I was ugly and the worst thing was, I could do nothing about it. It all started when I moved school at the age of 13, instead of enjoying a new school I absolutely hated it. With typical bullying it usually starts with just one person, then that one person usually turns into a group of people. I was called many names ‘concord’, ‘pinocchio’, even a song was made up about me and it went like this ‘Simone, Simone, she don’t need no microphone and she has a nose like a traffic cone‘. To be honest the latter song was made up by two guys that I really liked, so it didn’t bother me that much, but I still remember it to this day (so it must’ve of made some sort of impact?). Perhaps it isn’t ok for friends to personally make a joke about you, even if it is meant as banter? 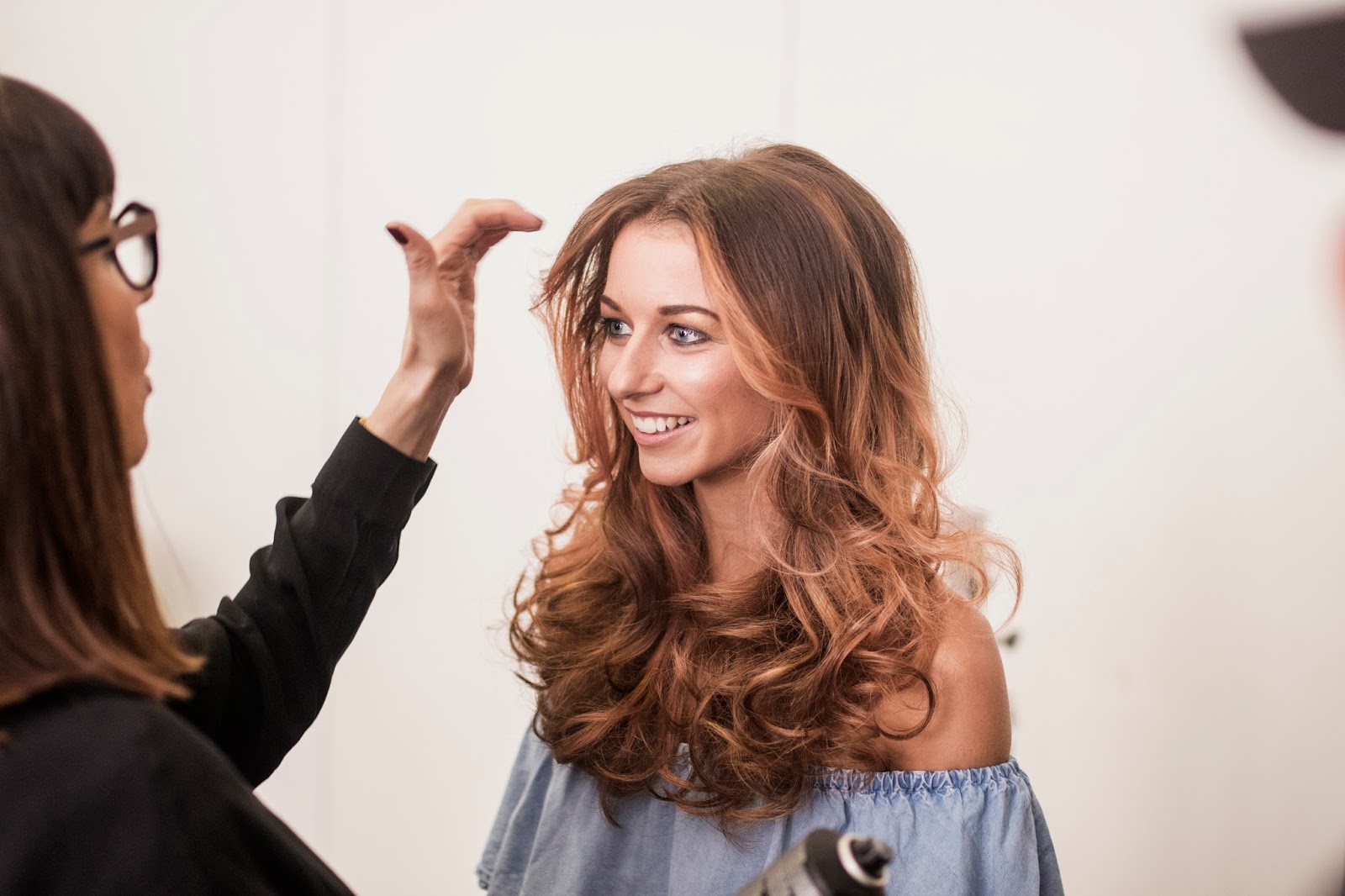 The worst thing about the bullying was the threat of violence. I remember one girl (who was absolutely vulgar at the time) actually threatened to ‘smash my nose in’. And for what? I didn’t antagonise her, I was never mean to her, nor did I really know her. She just happened not to like me or my nose. On one occasion out of pure frustration, I actually invited the bully to ‘smash my nose in‘… ‘go on, do it‘ I nervously yelled. I have no idea where the courage came from but did she ‘smash my nose in‘ like she threatened on many occasions? Did she heck. Also (mainly in Science) I would be told by a bunch of girls that ‘X finds you really ugly‘, and I remember one time I had to walk out of my class in tears because the tormenting just wouldn’t stop- I even got a detention for walking out! The bullying pretty much happened daily and some days, I really dreaded going into school. A common feeling experienced by many bully victims right?

During and after the bulling I was left with some serious confidence issues. At one point I would try and avoid people looking at me from side on- so turning my head away and covering my nose with my hand were common defences. Also from the age of 13 I was absolutely desperate for a nose job and when I turned 18, I knew that it would be the first thing that I wanted to do. So from the ages of 13-18 I wanted to hide my face and change it… and as a 24 year old woman that makes me terribly sad. 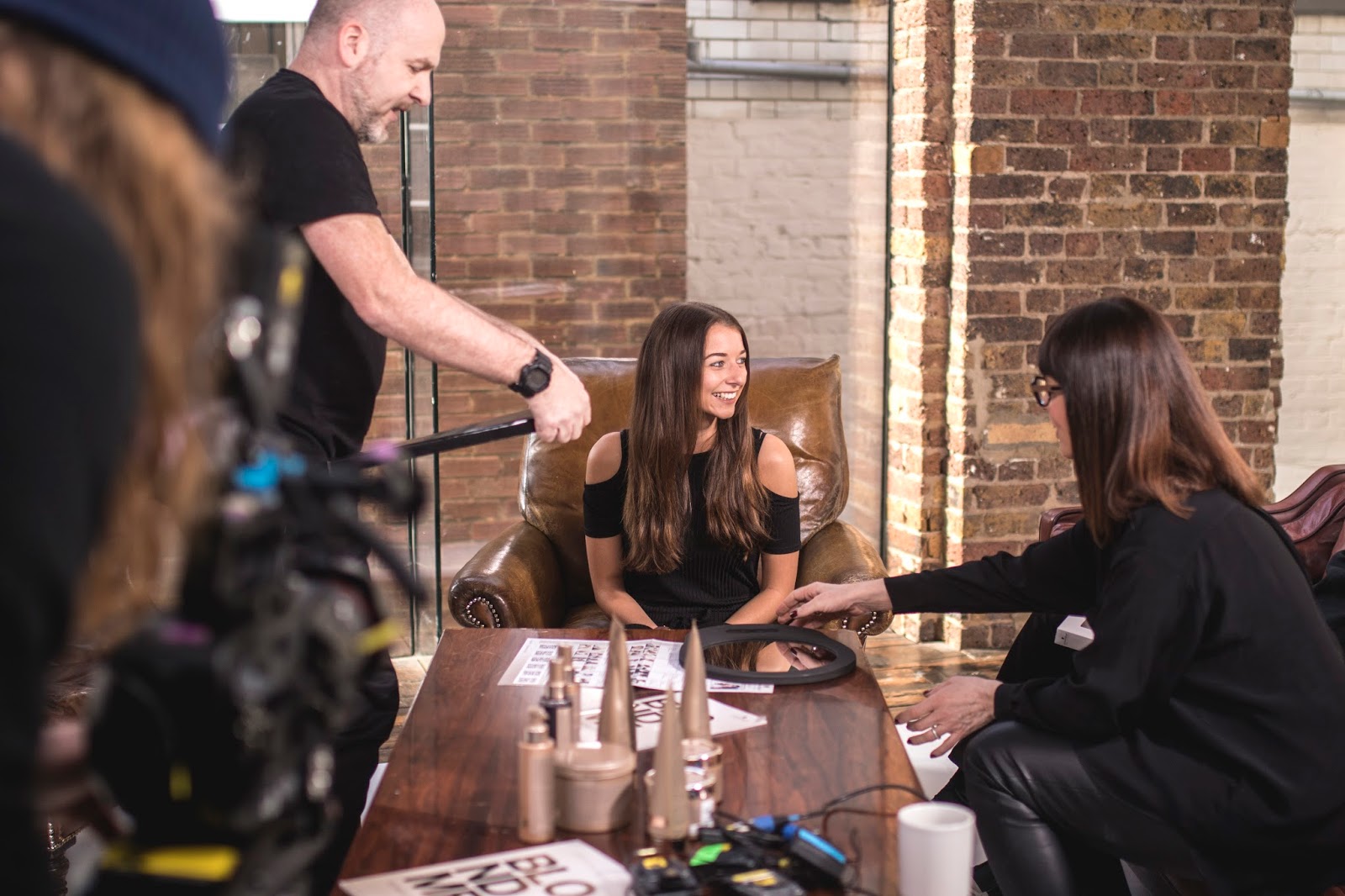 So how did the bullying stop? Well as soon as I stood up to the violence I never had an issue from the threatening bully again. Once I started to ignore the tormenting comments, the bullies then got bored and moved onto someone else. People who bully actually have underlying issues and as soon as their ego’s aren’t fed, they look elsewhere. Many people bully because they crave attention, a good example is getting approval from their peers which then makes them feel superior. Yesterday I took to my Instagram live to discuss bullying and I was astonished to find that a large handful of my viewers have been called ‘fat’ and ‘ugly’ at school by peers. If you ask me, being called ‘fat’ and ‘ugly’ is so cliche I mean, come on, is that all someone can come up with? Sure, I completely understand that at the time it is one of the most hurtful things to hear, but let me tell you a few things. In time such comments will become so inferior and you will look back and just laugh. I used the example of being told that ‘I was terrible YouTuber so I must quit‘, if I believed everything that someone told me, I wouldn’t have over 32,000 subscribers and have the brand portfolio that I currently have. Never act on negative opinions and judgements, because doing so can hinder your own flourishment (and some people love to thrive off others failures).

You all probably have the following questions; did I ever get a nose job? Do I still hide my nose? And the answer to this is no. The reason why I have pretty much littered this post with pictures of me side on, smiling, is because I love my nose. As soon as I grew older (and perhaps my nose grew into my face a little) I started to realise that those hurtful comments meant nothing to me at all and I am so glad that I decided not to alter my looks. After all without my nose, I wouldn’t of bagged two modelling contracts and have the confidence that I now possess. If I am totally honest with you, the bullying has made me 100% stronger and I have now learnt never to alter my life based on negative opinions or judgements. 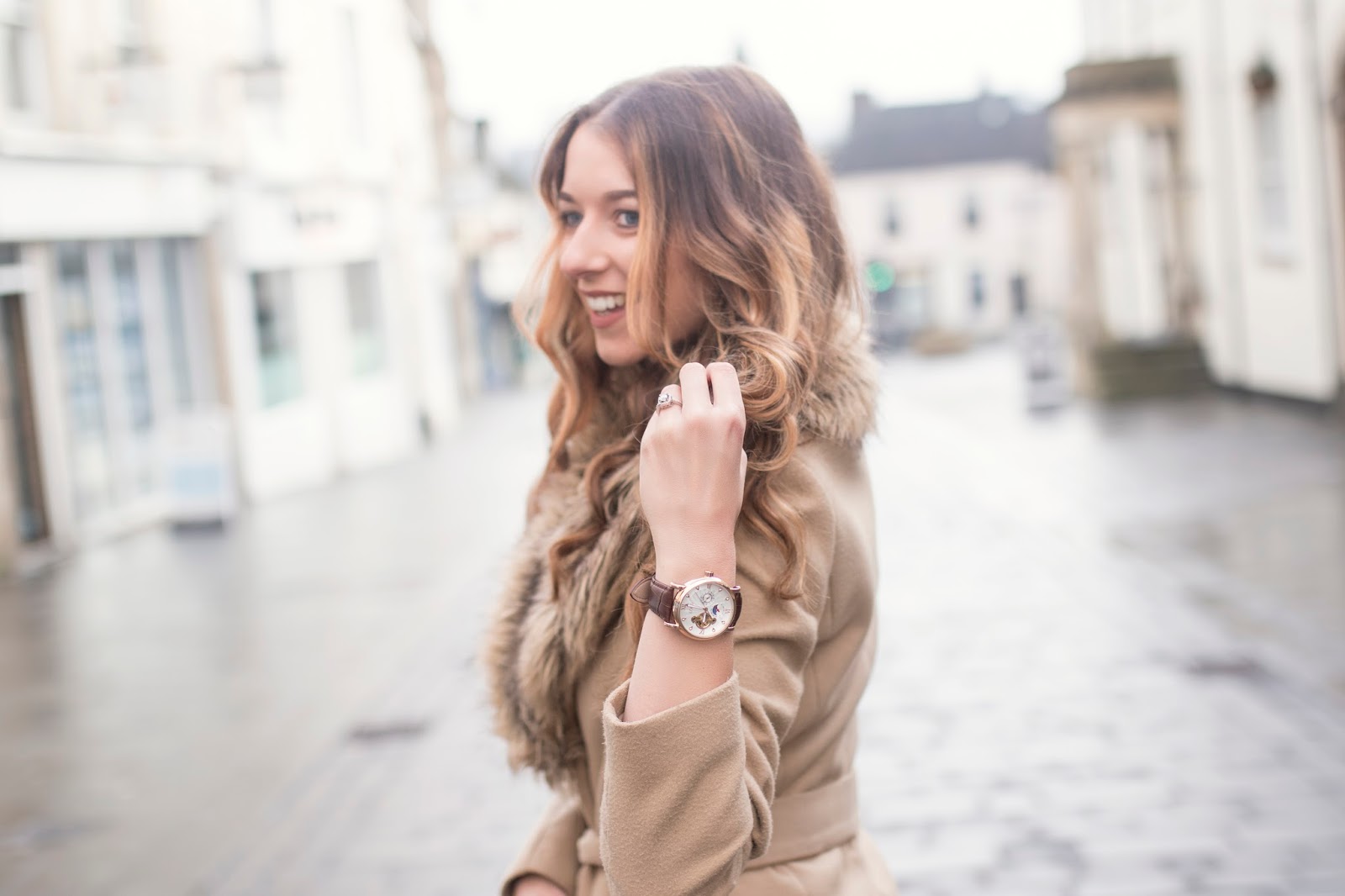 Have you ever been teased so much that you wanted surgery too?