One of my most popular posts was ‘Inspirational Quotes‘ so I thought that I’d write one a little similar. For those that know me very well would know that I am pretty much a workaholic! Not sure why, but the thought of sitting on my bum doing nothing in my spare time doesn’t seem very appealing (but of course I look forward to the odd ‘duvet day’!). The world today is obsessed with the words ‘I can’t do it’, usually because someone tells you that you can’t. Not only is it selfish but it is cruel. Every single human being in today’s world has the ability to succeed in anything they desire. Never say ‘I can’t do it’. Will Smith in the ‘Pursuit of Happyness’ illustrates this ‘down to a T’ 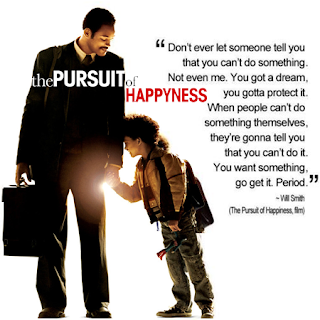 When someone gives me a useless piece of criticism that is vindictive, I usually knock it on the head or interpret it positively. After all why get down because someone else is being negative? People will always pick on your weaknesses and never play on your strengths. Jealousy is a normal trait which looms in many, but once the ‘green monster’ prevails- that’s when things look and get ugly. The biggest lesson I ever learnt was when the first person told me that I wouldn’t achieve the grades to get into Law School. Going to Law School was my dream and I almost let one person ruin that. At the time I was only 17, impressionable and obviously extremely vulnerable, the first thing I did was cry. However the more tears that came the more it felt like a red flag being waved in front of a bull. I was determined to prove myself and that person wrong. I need to thank her, because I’m in my final year at Law School now! 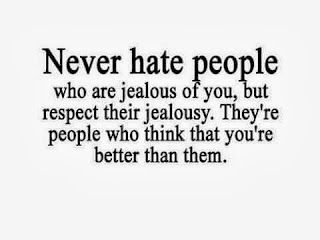 ‘Never hate people who are jealous of you, but respect their jealously’ for me, is completely true. You wouldn’t stop eating steak permanently because one person doesn’t like the look of it, so why should you stop doing the things that you enjoy over one negative comment? I enjoy writing this blog, but I am sure many out there think I’m being ‘superficial’ or ‘vain’ for doing it. But not even one bad comment will ever encourage the abolishment Eltoria’s Secrets so that’s that. ♥ 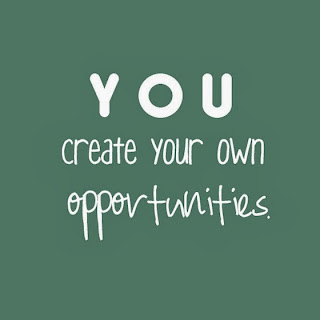 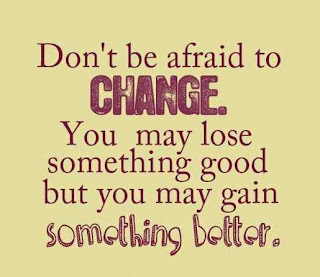 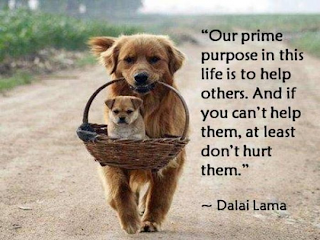 Be brave and try something new and never say ‘I can’t do it’.