Let’s face it, shower gels have to be one of the most used products in human daily life. Stepping into a shower without a luxurious bottle of gel would quite honestly be one of the worst things to happen. Imagine just waking up, stepping into the shower, and ferociously squeezing out shower gel from a bottle which has none in it (we’ve all been there). It’s like skipping breakfast or a cup of coffee in the mornings; it just doesn’t bode well in an organised morning routine. Whilst working at LUSH Cosmetics I developed a rather expensive taste for luxurious shower gels (damn you 50% off staff discount). I tend to find that expensive shower gels have a longer lasting effect on the skin which lingers for hours after use (it’s almost as good as fresh sheets on a bed). I’ve hit a soft spot there haven’t I? As I am now without a staff discount at LUSH, I have had to find much more affordable alternatives and to be honest, I think that I have found the perfect brand! Whilst I cannot completely banish LUSH shower gels out my life, here are my current favourite shower gels which will even suit the pay day blues. 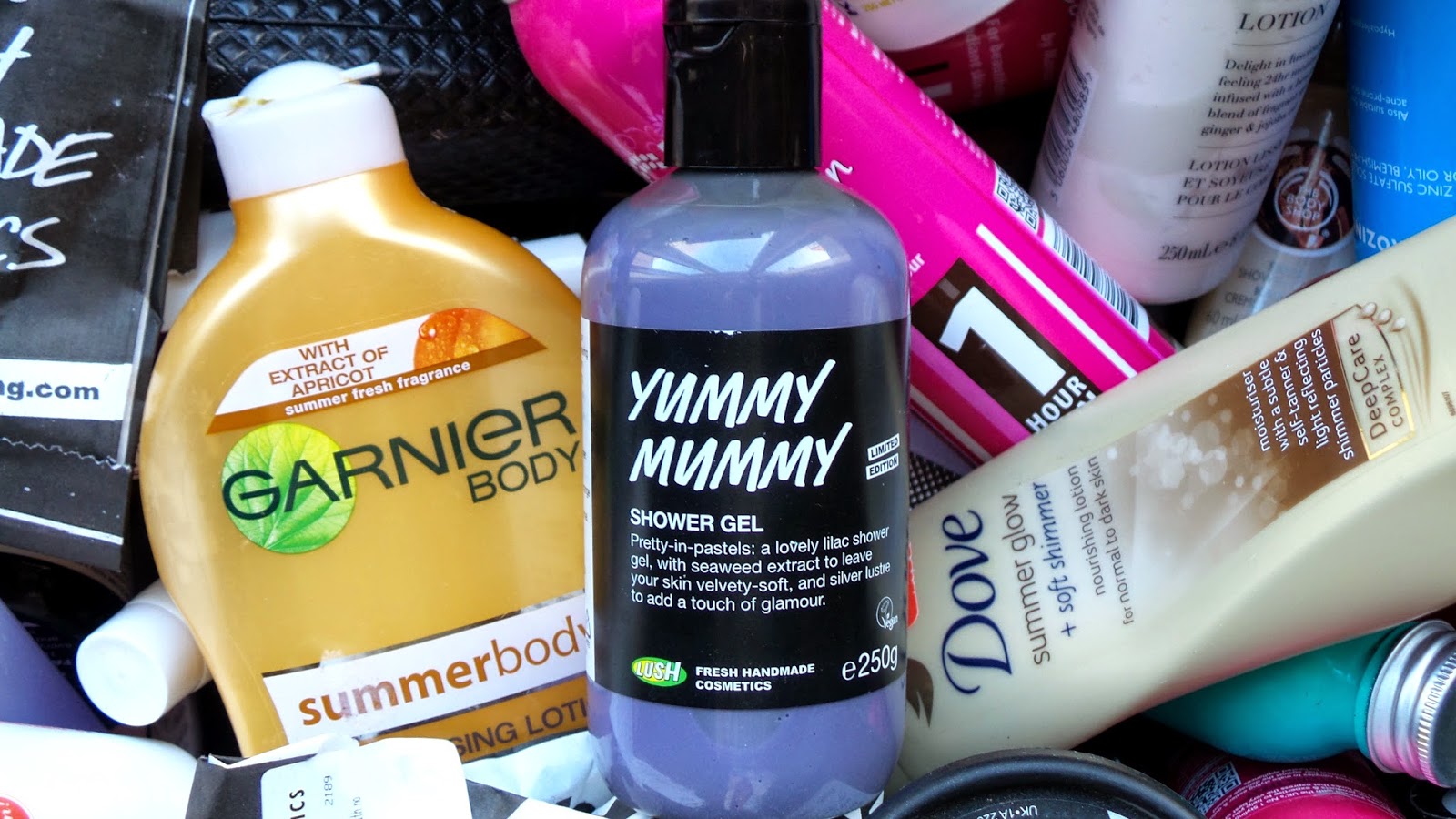 Yummy Mumming comes from LUSH’s Mother’s Day range and it smells absolutely incredible! It’s scent is based on Strawberry Feels Forever which in a previous post (click here) I said that it was like smothering a bowl of strawberries and cream all over your body. What individual could possibly resist that? Whilst this shower gel does smell rather berry like, it strangely contains Brazilian Orange Oil, Tonka Absolute, and Geranium Oil which are all highly moisturising and thickening. Yummy Mummy and Rose Jam have to be my favourite shower gels of all time, and you can pick up a 250g bottle up for £9.50. This has to be one of those gels which are just perfect after pay day! 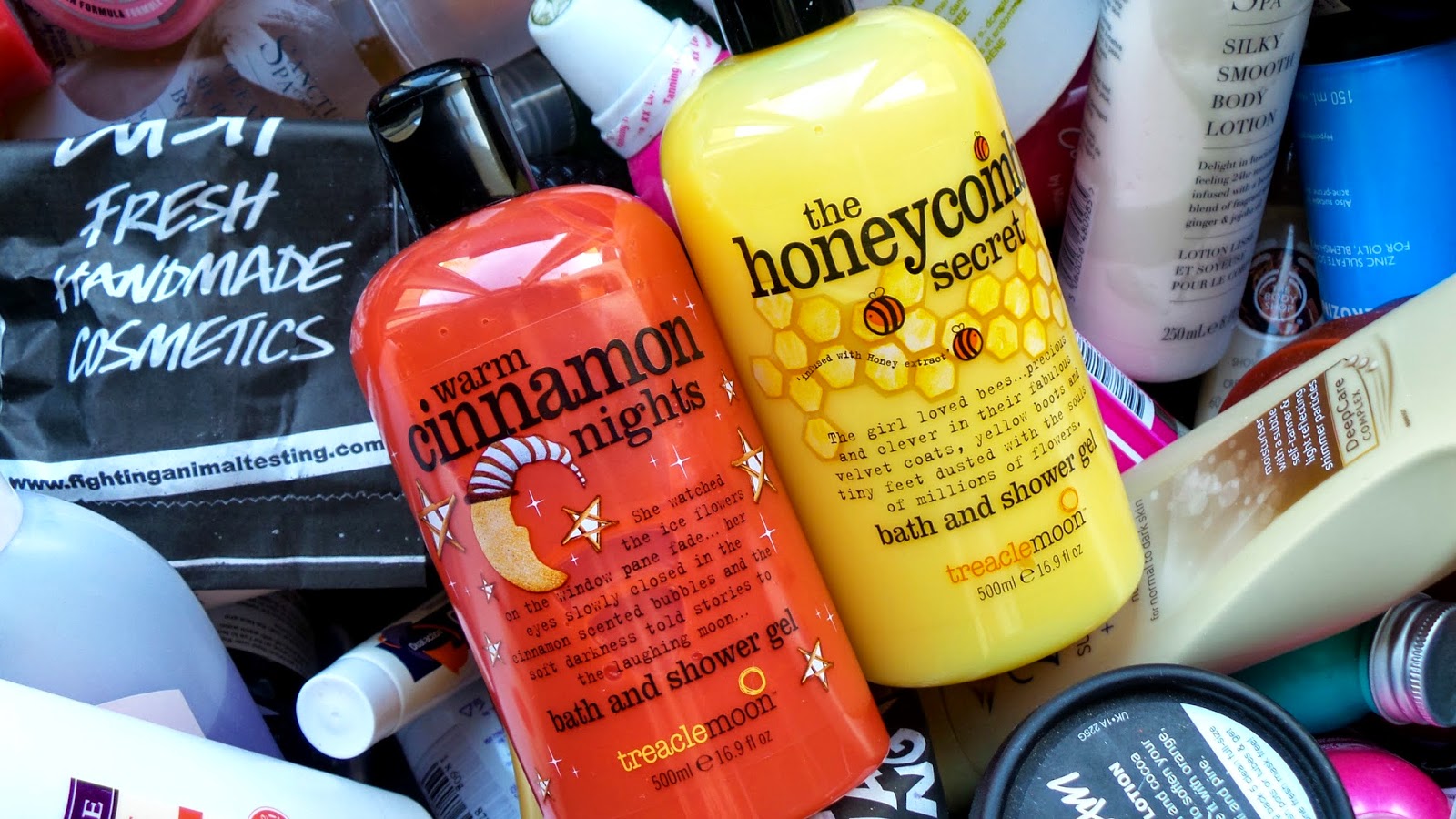 Treacle Moon shower gels have to be one of the best affordable alternatives to LUSH gels. From Raspberry Kisses to Those Lemonade Days these shower gels smell incredible. The two that I got above are just perfect for day and night showers; Warm Cinnamon Nights for the night time and Honeycomb Secret for the mornings. Warm Cinnamon Nights smells very similar to LUSH’s Christmas shower gel Glogg, and the Honeycomb Secret has a slight similarity to ‘It’s Raining Men’ or ‘Honey I Washed The Kids’ soap. I picked up these shower gels in Tesco and they only cost £3.99 each (and the bottles are huge!). They have many other different scents in their range so do make sure that you go and check them out.

Which one do you like the sound of?
Much Love
Eltoria x

New HTML: You can now find me at http://eltoria.com