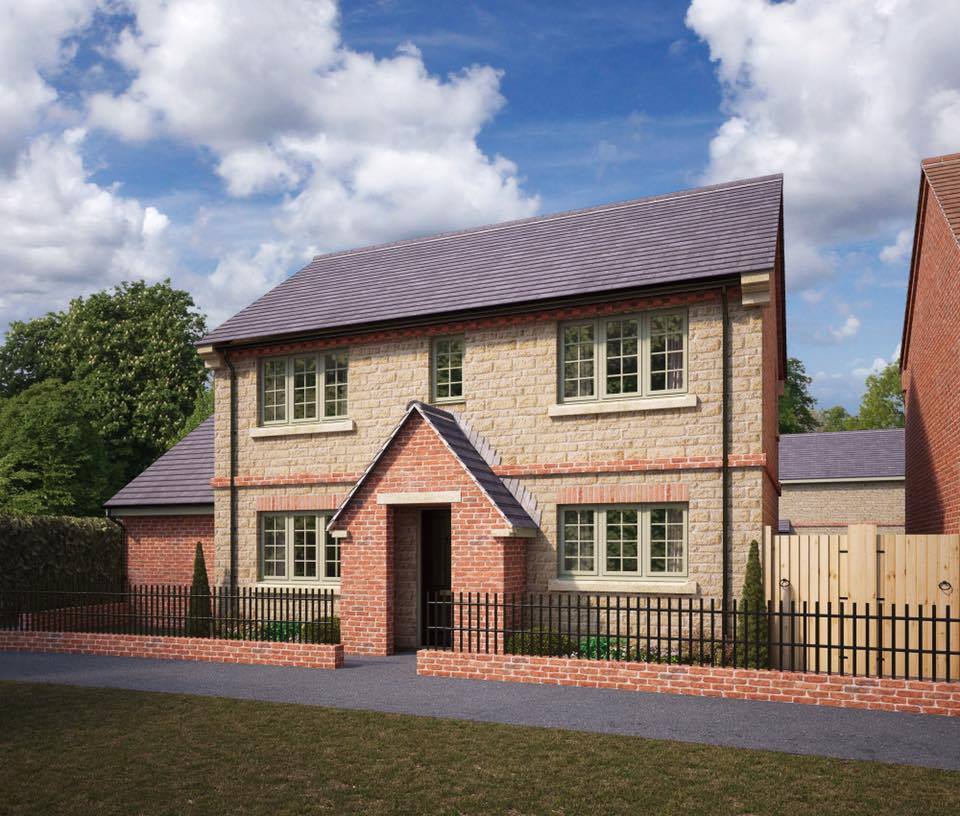 That’s it you guessed it correctly, I’ve bought a house! Now I would be lying to you if I said that the whole process was easy because it was far from that, hence why I thought it would be beneficial to write it up in a post. Without the guys from Fox Davidson who are expert Mortgage Brokers from Bristol, I probably wouldn’t of been able to get a mortgage on this gorgeous house. Now they had a challenge on their hands because my fiance Joe is self employed with three years books (which is the minimum number of years that most lenders accept) and I only had one years. Oh, and not mention that we are first time buyers too! So let’s start from the top.

Joe and I had set aside a 12-15% deposit (10% is the usually the amount you need… apparently). Anyway, we bought this house ‘off plan’ back in January and and sought mortgage advice immediately. We spoke to another mortgage broker (before going to Fox Davidson) who advised we would get a mortgage no problem. Therefore, we waited until April 2017 so that I could submit my full years books. However, when it came to getting our mortgage in principle in April, boy did we encounter some problems.

I started to monetise Eltoria back in April 2016 so I therefore registered the business with the HMRC. However from April 2016-November 2016 I still worked full time in my job, so I had two jobs with separate earnings at the same time. Once I submitted my books and got my SA302 which had the break down of my overall earnings from April 2016-April 2017, the figure was more than enough to get a joint mortgage with Joe based on the deposit that we were putting down. Everything was fine until our mortgage broker at the time dropped a horrible bomb… that there wasn’t a lender who would accept only 1 years books! She also said that because I had left my full time job in November 2016, the lenders also wouldn’t be able to take into consideration just under half of my earnings. Therefore a large amount money was removed from my overall earnings and there was no possible lender (despite being advised there was), my heart felt like it was in my throat.

Therefore we had a BIG issue on our hands. We explored every legal avenue and nothing would work, we even considered Joe’s dad buying it as a buy to let which would of meant a hefty stamp duty. We even asked family members to go on the mortgage with Joe but nothing stuck. I remember one evening being reduced into tears because I was frustrated at the fact that I had worked really hard to save up a deposit and that I was now earning more money. We even searched the area for a more affordable house but nothing else compared. If I had been employed in a job for 6 months earning the same amount of money, I would of been accepted easily. But because I am self employed, I’m seen as a massive risk until I hit the 3rd year mark. I just couldn’t get my head around it. Do you reckon this is fair?

So at this point I tried arguing that my 2017-2018 earnings (2nd year of business) did have guarantee as I already had signed contracts, but again, this was not enough. So in short, a binding contract with a company has no authority, but an employment contract (which may I add can be terminated at any point) does. I even got my manager (who is an industry professional) to write a letter and I prepared a vast amount of accounts as evidence, but nothing could be done. We were just about to accept defeat until my friend Luke recommended Wesley at Fox Davidson. So I dropped Wesley an email on the off chance to see if he could help us.

Wesley was extremely helpful and immediately informed me that the Halifax (and one other lender) accepted 1 years books. You can imagine the phone call I had with our old mortgage broker at this point. Anyway, Wesley believed that our case had merit and he then began to proceed getting our mortgage in principle. Usually this is pretty simple for an employed person, all they have to do is provide pay slips, 3 months bank statements, proof of deposit etc, we had to provide this and more (with about a million other questions too). These questions included things like:

As we were under pressure to get a mortgage in principle from our developer, Wesley was so quick to get one approved with The Halifax in just one week! What a miracle. However due to the risk and for the fact that my full time earnings wouldn’t be taken into consideration still, we were advised to put down a larger deposit. So in the end we put 20% down (eeek!) which in hindsight wasn’t all that bad because it made our rates a lot better. However the actual mortgage application was the hardest part because the underwriter we had was ever so picky! We encountered issues like: 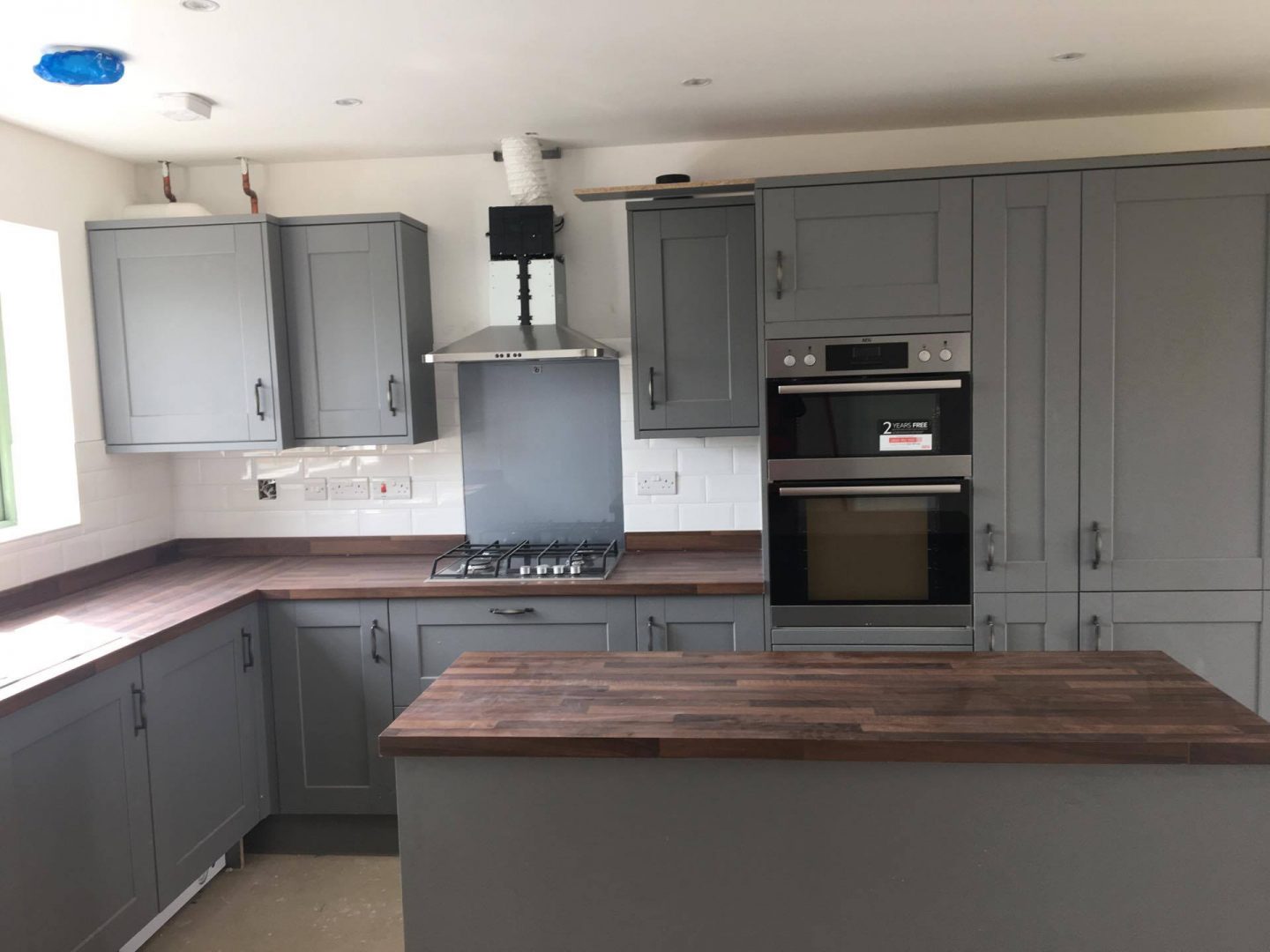 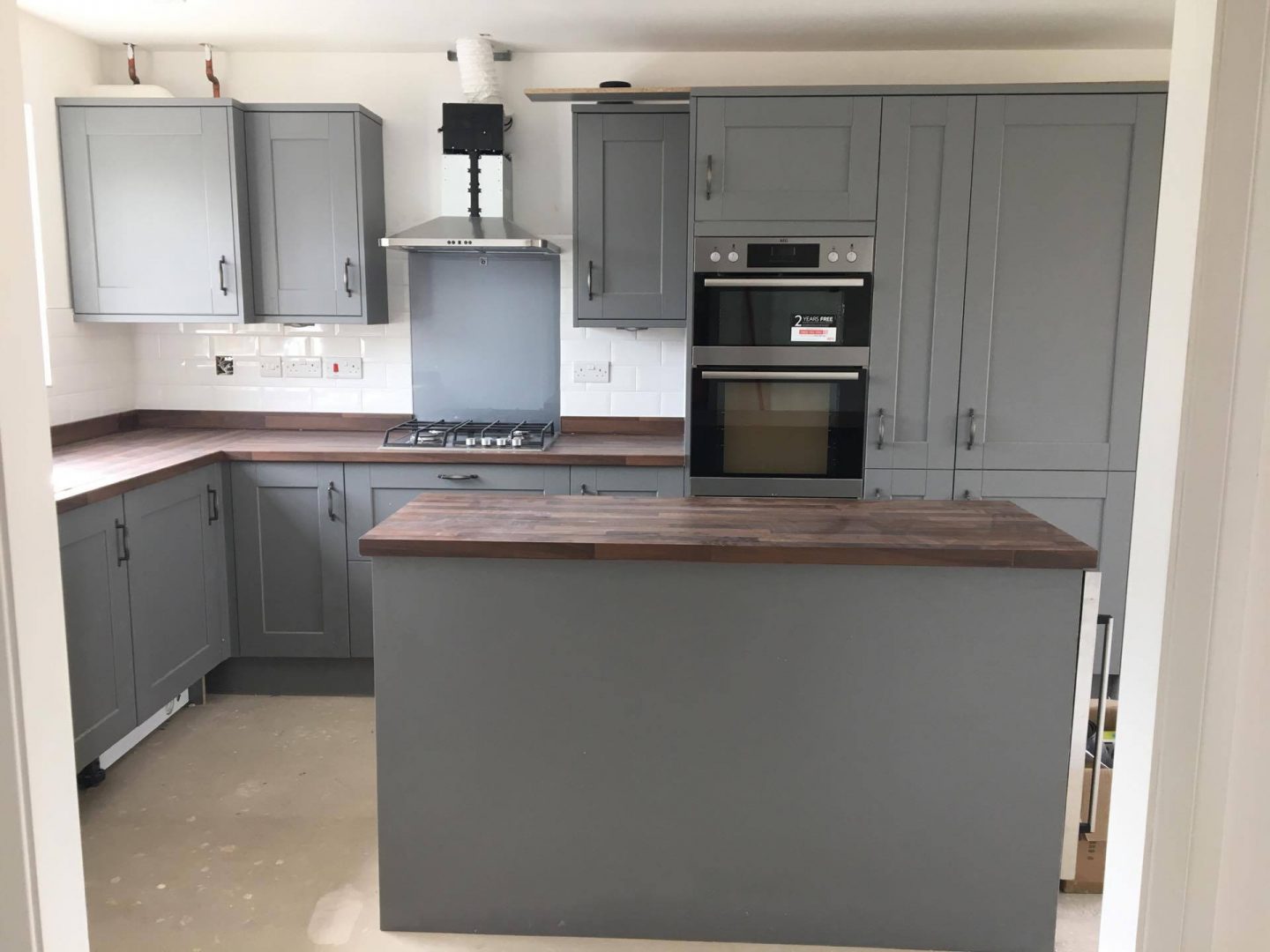 So on the 9th of June, just under 2 months later, we had a full mortgage offer! I honestly believe that Fox Davidson performed some sort if miracle and were not phased by the challenges they had. They also offer a number of free services after, for example insurances, which was extremely handy. I was more than happy with the service that we received at Fox Davidson and they are seriously the guys to go to if you are slo having any issues in getting a mortgage.

We have now officially exchanged contracts and I am now looking forward to moving into my new home all thanks to Fox Davidson!

Have you had issues in getting a mortgage before? Let me know in the comments. Much Love, Eltoria x