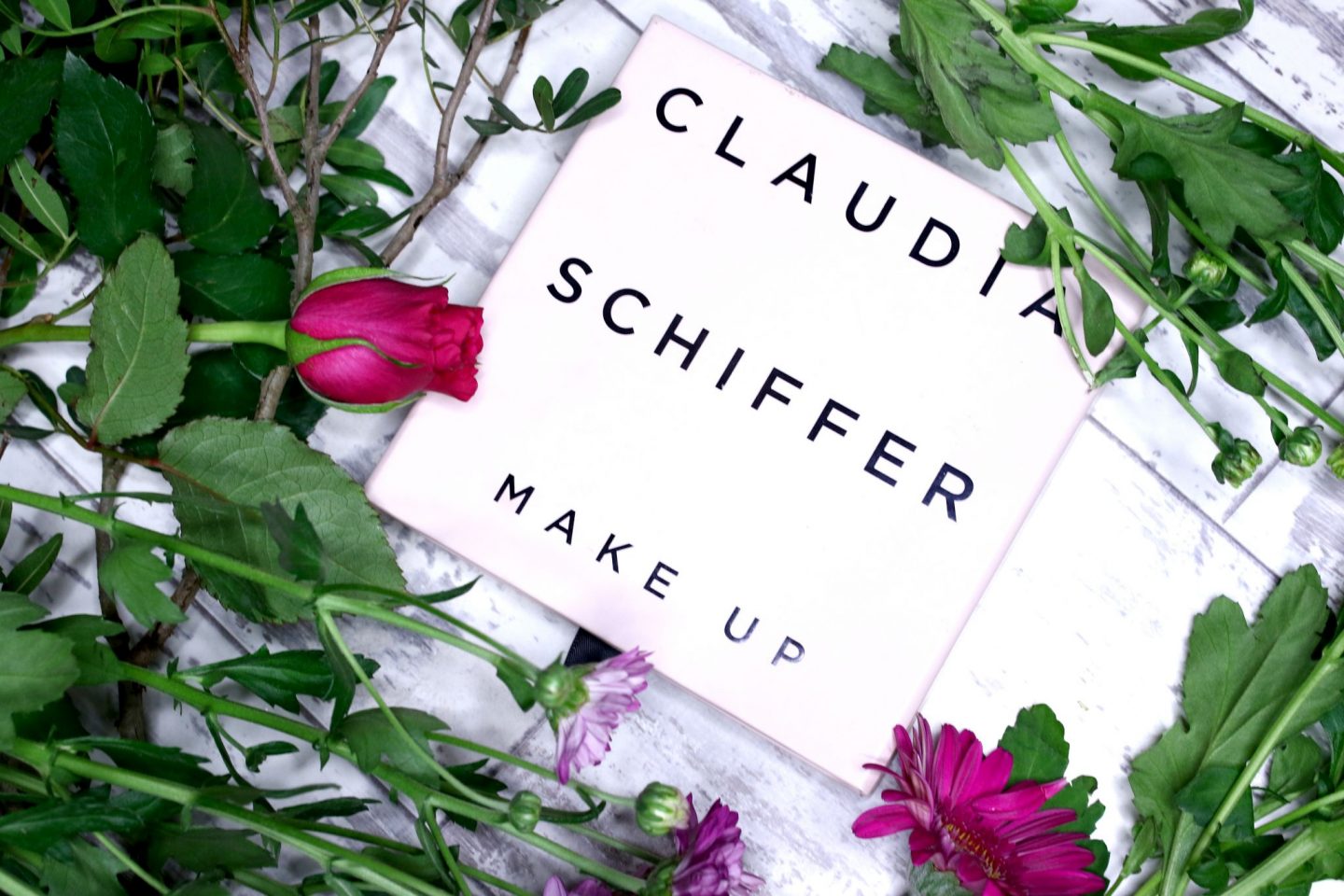 On Friday 15th September 2017, I went to London for The Kingsman The Golden Circle press day where I met the fabulous Claudia Schiffer who is a co-producer on the film. Claudia Schiffer is a well known super model who has featured in the likes of Vogue, Versace, and Elle magazine. The film has a character, called poppy, who is the film’s villain. Poppy owns a salon which homes a rather glamorous robot, called ‘The Beauty Bot’, which was designed by Claudia. These products were created out of inspiration from the film it was a pleasure to have the opportunity to receive one of these gorgeous boxes which contains a compact blusher and a lipstick 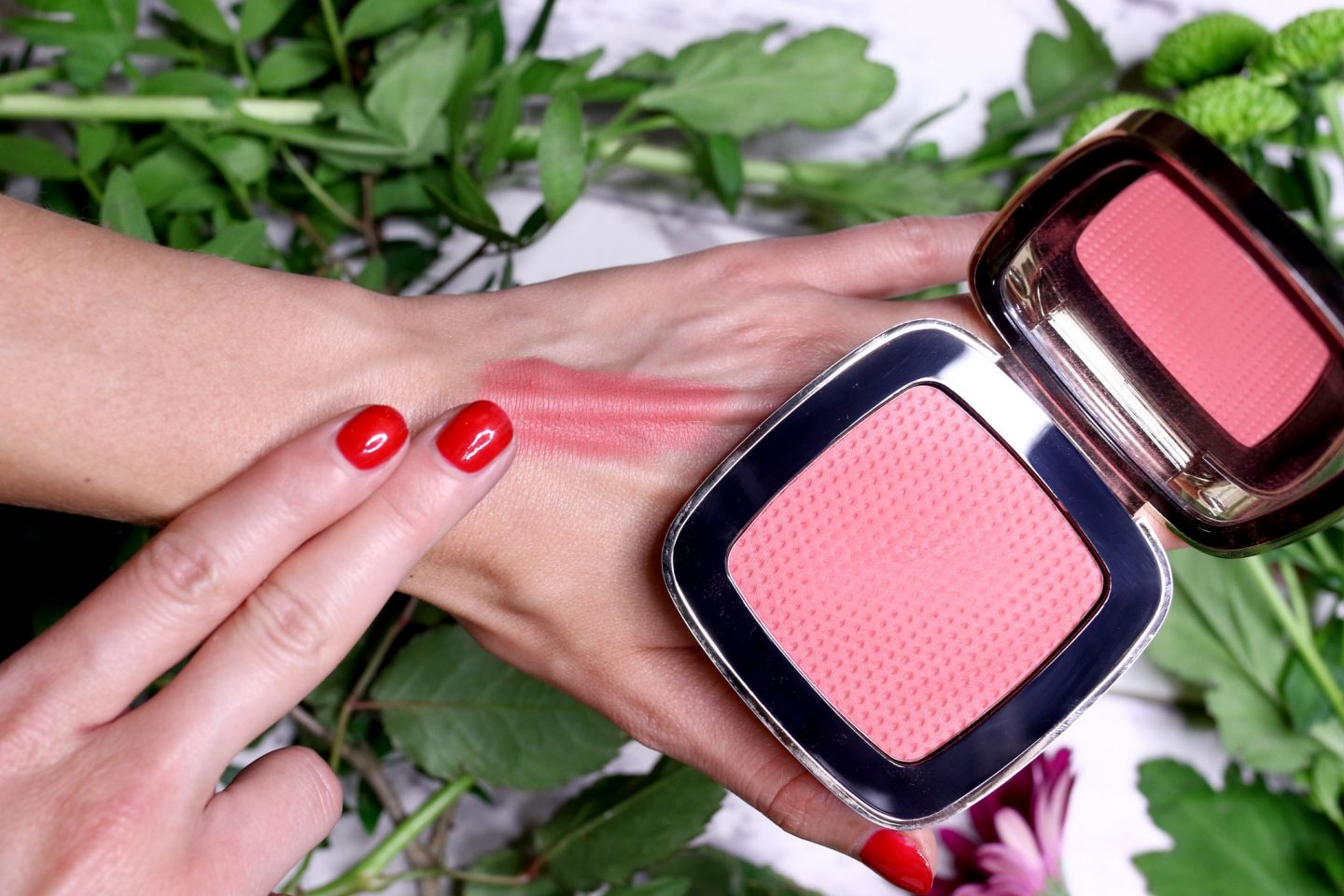 I received the Compact Blusher in the shade ‘Shocking’ which is a beautiful deep pink shade which feels extremely velvety to touch. The pigmentation in this blusher is simply stunning. You can either apply it directly onto the cheeks, or, you can build it up to create an even finish with no blotches. This blusher contains moisturising hyaluronic acid (which does not dry out the skin) and it is also fragrance free, paraban free, contains no mineral oils, and is dermatological approved. I found that you do not need much on your makeup blush in order to create the perfect rosy cheek. 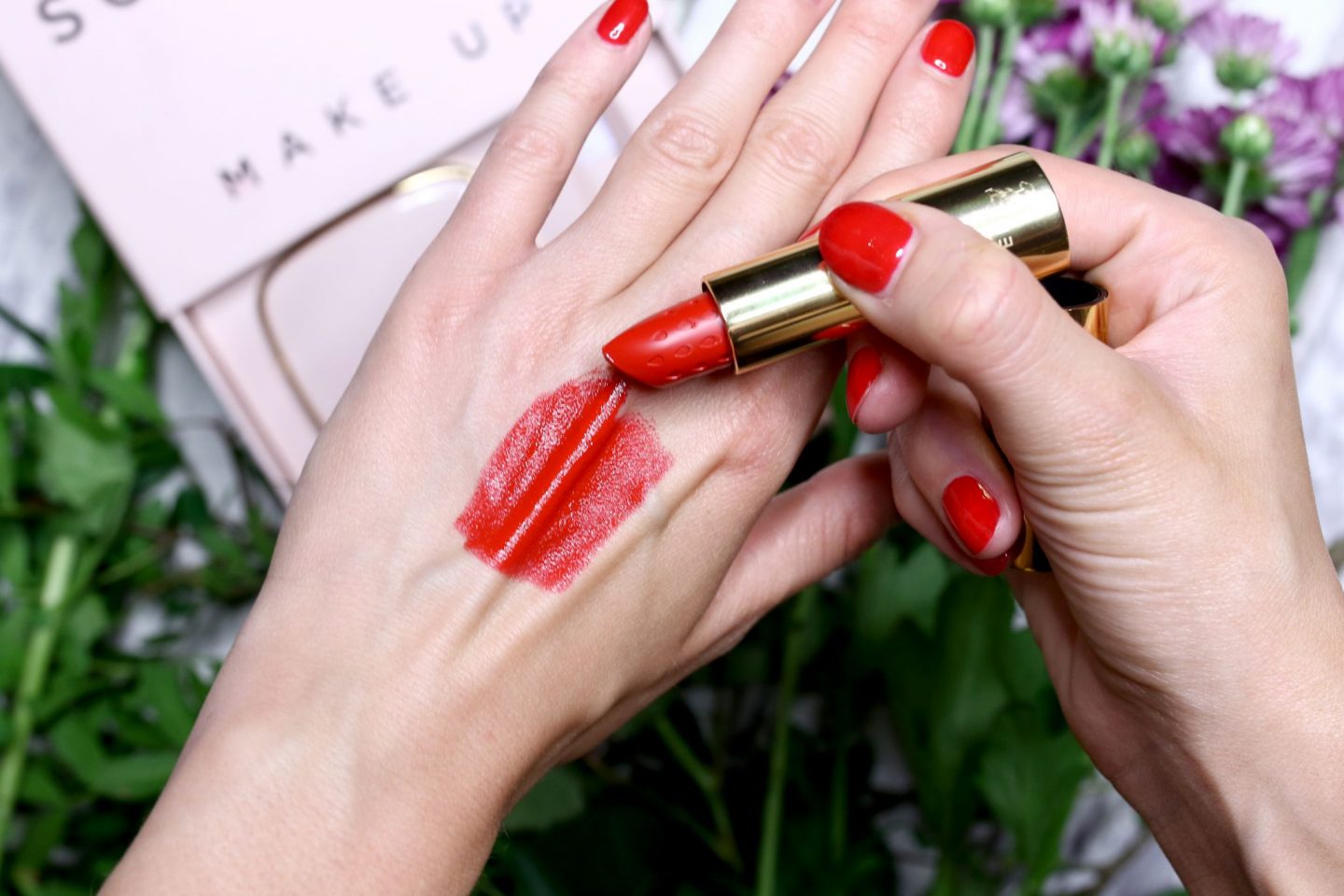 I also received the Cream Lipstick in the shade Caspar which is a gorgeous deep red shade. The colour is identical to the lip stick which was worn by Julianne Moore (Poppy) in the film. This game changing cream lipstick combines highly pigmented colour with a silky gloss finish to create a perfect pout. The breakthrough jelly formula delivers an immediate visual plumping effect, leaving the lips looking gorgeously full and soft. The wonderfully creamy, soft texture feels luxurious and nourishing on the lips and allows for a smooth and even application. Encased in a sleek golden packaging adorned with pretty droplets, this lipstick is perfection in a tube. 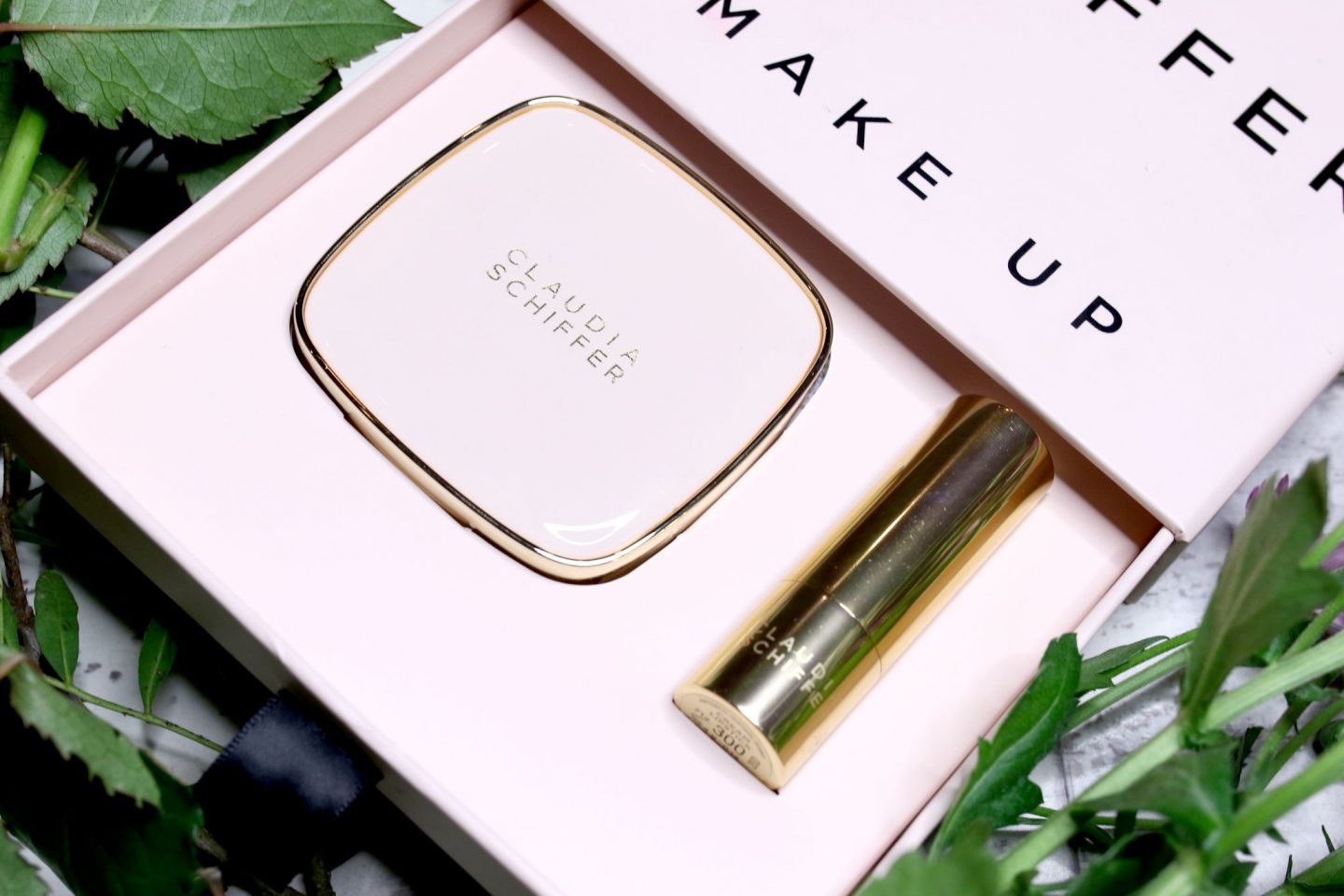 The Kingsman The Golden Circle is now out in the cinemas! The film is a spy/comedy, so think James Bond but a lot more humorous. The film has some huge names in it; Colin Firth, Channing Tatum and Halle berry just to name a few. 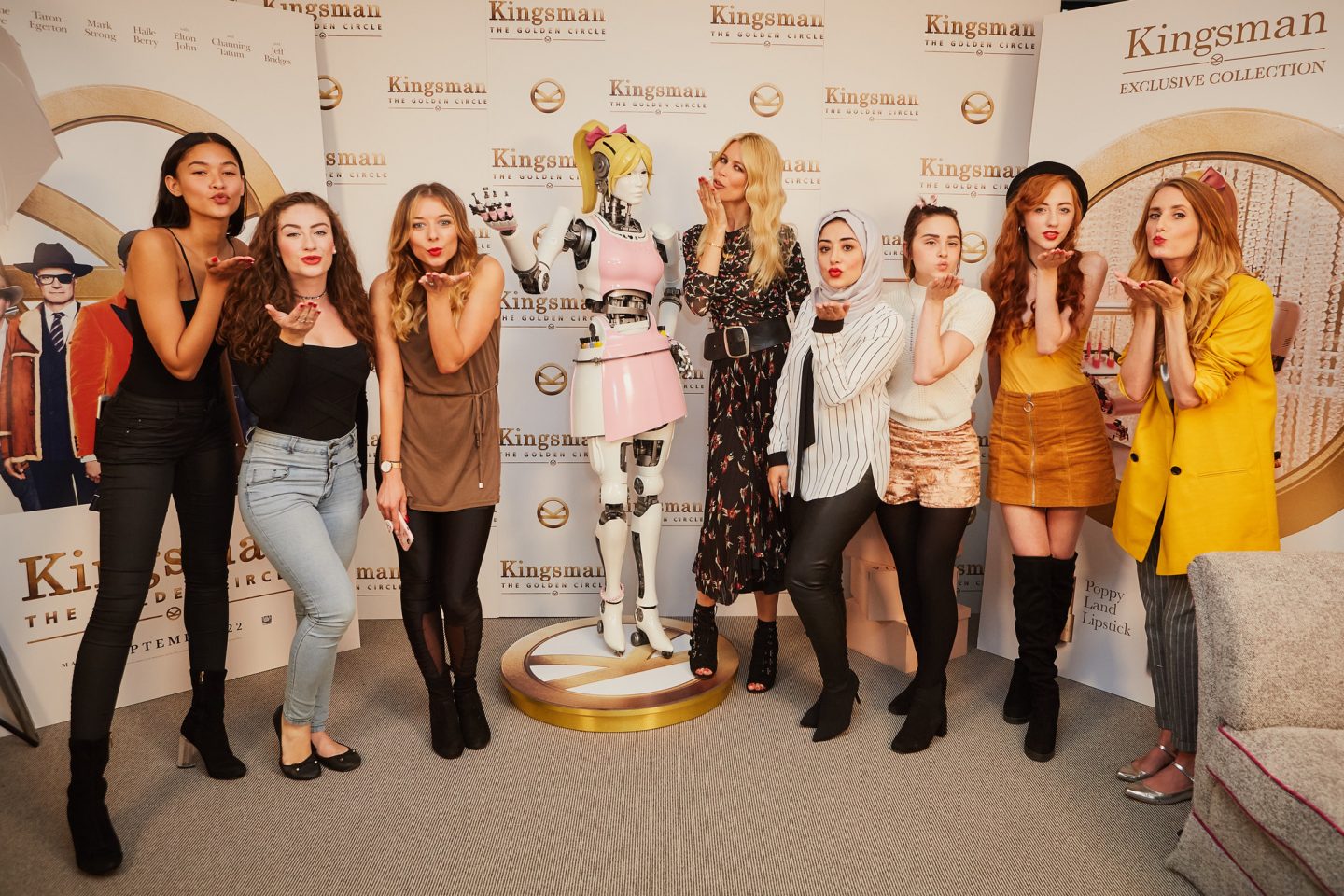 What do you think of Claudia’s new makeup range? Much Love, Eltoria x